Skip to content
Mumbai, 24 October, 2016: Ekta Group of builders cheats and bullies its customers – no two ways about it. Don’t be fooled by clever PR campaigns, paid media, beautiful website, and estate agents. Don’t get taken in by endorsements of reputed corporate like HDFC Realty, HDFC Red, or mentions in Magic Bricks Now. Don’t get fooled by Anil Kapoor’s endorsement and MCHI-Credai Awards for Customer Responsiveness. That’s all smokescreen. The ground-reality is that Ekta Group, also known as Ekta World, is shamelessly unreliable. Booking a flat in an Ekta project means giving lakhs of rupees with no safeguards and no legal entitlements. Even when the flat-agreement is registered, it is an unfair, one-sided agreement that make you lose all your rights as a flat purchaser. Ekta builder’s overall strategy is to make the buyer helpless. As they say in market language,“Builder ko haath kaatke de dene jaisa hai” — like cutting off your hands and giving them to the builder!
Why are we making such harsh statements against a reputed builder? If you don’t like long explanations, just read (1)brochure of Ekta Parksville and (2) flat-purchase agreement for Ekta Parksville. The brochure is full of rosy promises, whereas the sale agreement tells you that you have no rights and no legal entitlements at all. Builder ka sab kuch, buyer ka kuch nahin!The agreement is nothing but bhai-giri made out in legal language. Investors who have got the point can stop reading and go look for other places to put their hard earned money. Others, who want explanations, can continue reading about the actual experience of a customer.
{Click to read the rebuttal to this press release by Ekta World CMD Ashok Mohanani OR continue reading the story of a flat-buyer below.}

The story of a flat-buyer:
These two pictures sum up the situation: 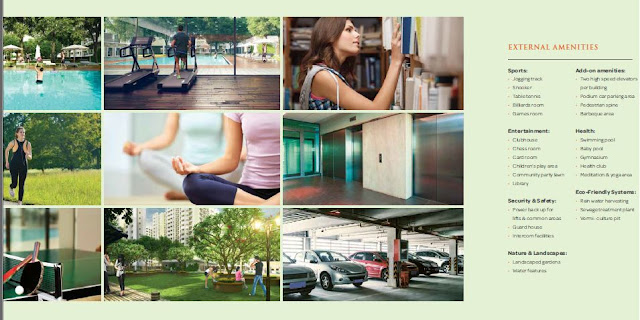 Ekta Parksville – What was promised 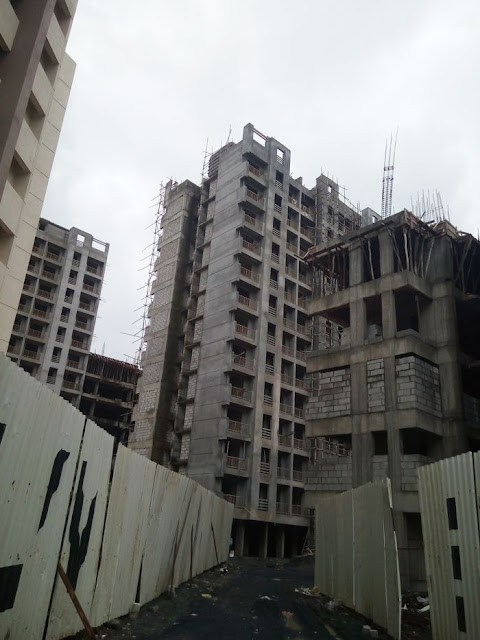 Ekta Parksville – What will be delivered in December 2016
In our next article, we will look at the discriminatory clauses in the flat-purchase Agreement which negate the lawful entitlements of the flat-purchaser.
Meanwhile, call us and share your own experiences regarding Ekta’s projects.
[Acknowledgment: Thank you activist Sulaiman Bhimani for research and groundwork.]
ISSUED IN PUBLIC INTEREST BY
Krishnaraj Rao
98215 88114
krish.kkphoto@gmail.com