20th September, 2016, Cuttack: Justice Indrajit Mahanty – the second-seniormost judge of Orissa High Court — hears cases and gives orders that enrich his brother Biswajit Mohanty, a well-known lobbyist for private educational institutions. Justice I Mahanty’s many interim orders are in alignment with the commercial and political interests of his brother. Judges are expected to recuse himself from hearing cases where their kith and kin’s interests are involved, but Justice Indrajit Mahanty overrides such niceties without batting an eyelid.

Indrajit Mahanty and Biswajit Mohanty are both sons of Barrister Ranjit Mohanty, and are both inheritors of the Barrister Ranjit Mohanty Group of Institutions. While Indrajit Mahanty is not directly hands-on in the education business, Biswajit Mohanty is chairman of the BRM Trust and runs many private educational institutes such as BRM International Institute of Technology (BRM-IIT). Biswajit Mohanty is also a trade unionist and lobbyist, who heads Odisha Technical College Association (OTCA), which lobbies for filling up more seats in such colleges, along with Odisha Private Engineering College Association (OPECA). OPECA files public interest litigations, writ petitions etc, while OTCA and Biswajit Mahanty maintain a slightly low-key presence. While their lobbying poses as championing the students’ rights, bear in mind that more filled-up seats means fatter profits for Biswajit Mohanty and his fellow “educationists”.

For the past 7-8 years, OTCA and OPECA are at loggerheads with Orissa state government, which is keen on making the CBSE-conducted Joint Entrance Examinations (JEE) the only criterion for filling engineering seats. The Orissa High Court division bench headed by Justice Indrajit Mahanty has leaned in favour of OTCA and OPECA.In 2014, Supreme Court stayed Orissa High Court’s orders for holding a special JEE i.e. OJEE, but in 2014, 2015 and 2016, the high court division bench (which inevitably had Justice Indrajit Mahanty even while other judges, like Justice DP Choudhury and Justice BK Nayak, changed), ordered that a special OJEE (Orissa JEE) be conducted for seats remaining vacant after the JEE (Mains) counselling. 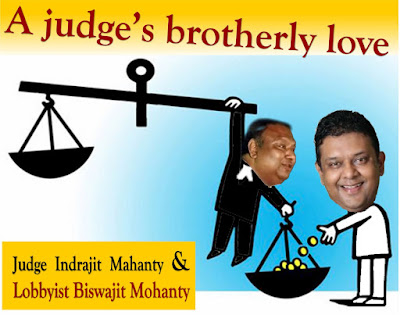 It is strange that although news items regularly appear about what Biswajit Mohanty says about JEE, and what orders Justice Indrajit Mahanty passes about JEE for that particular academic year, the media takes care to avoid mentioning the two brothers names in the same news item! The public may be fooled by this conspiracy of silence, but political parties are not fooled. Recognizing the value of his demonstrated power to sway the high court, BJP lovingly embraced “Pugi-bhai” Biswajit Mohanty in 2015, amist loud drama-baazi.

Being highly educated, intellectual and articulate, Judge Indrajit Mahanty understands the conflict of interest in hearing cases tied up with his brother’s business. With open eyes, Justice I Mahanty keeps dishonouring his constitutional oath of office, whereby he swore to serve the country “without fear of favour”. Thankfully, whistleblowers are giving us lots of documents to build up a convincing case for impeaching this Orissa High Court judge. 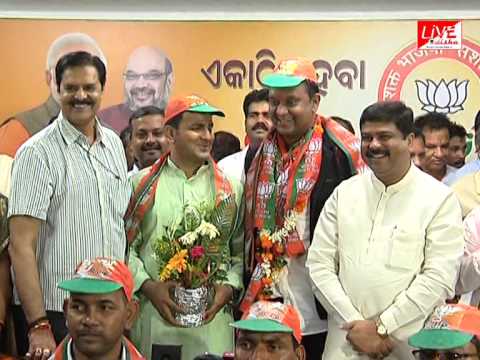 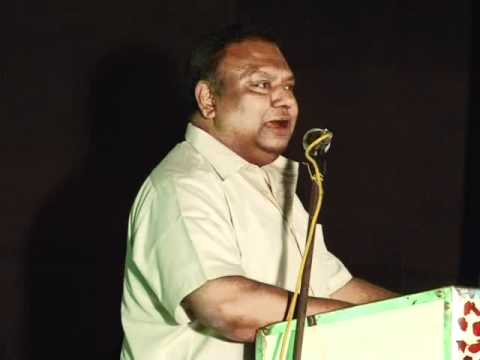