Thought encompasses an “aim-oriented flow of ideas and associations that can lead to a reality-oriented conclusion”. Although thinking is an activity of an existential value for humans, there is still no consensus as to how it is adequately defined or understood. Psychology, philosophy and religion are various lenses into how people perceive and engage with the world.

Psychology is the science of mind and behavior. Psychology includes the study of conscious and unconscious phenomena, as well as feeling and thought. It is an academic discipline of immense scope.

Philosophy is the study of general and fundamental questions, such as those about reason, existence, knowledge, values, mind, and language. Such questions are often posed as problems to be studied or resolved. 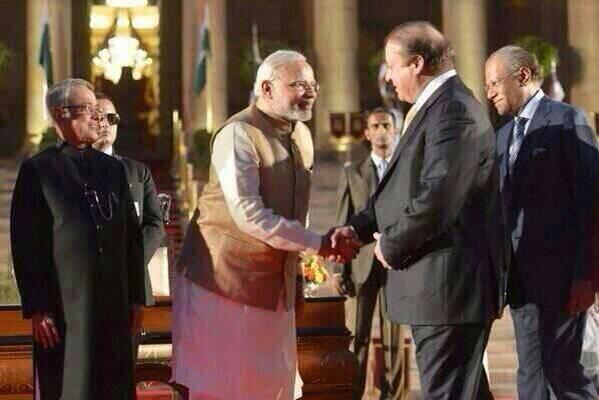 Talk of mixed perspectives. A few posts I made recently have set me thinking about how many of us supposedly neither right nor left political inclinations actually have swallowed a …

Left of Right, Right of Left and off-center Read More »

Image via Wikipedia B. Raman has written an outstanding summary of an apparently outstanding debate hosted by Barkha Dutt on the subject of Saffron terrorism. What I liked was his …