There is a category of journalists and publications which consistently publish seemingly scientific articles that are aimed at one or more of the following goals:

You will find the same names and publications determinedly plodding along on an agenda that is highly focused (these won’t be the guys talking about rural sanitation or soil health or large dams, for example – unless it illustrates some other political issue they are working on – not in terms of important in their own right and requiring solutions)

The latest instalment in this branch of journalism comes from “The myth of farmer suicides” by Ravi Shanker Kapoor in Business Standard. To put it simply, the article aims to trivialize farmer suicides as some invention of sentimental journalists. Much opinion building in the article pads a nonsense central argument. And the argument uses a false premise (what a surprise!)

According to P Sainath, in the six years between 2004 and 2009, as many as 102,628 tillers killed themselves. The total number of suicides in this period were 720,528, which makes farmer suicides 14.24 per cent. The Economic Survey says agriculture accounts for about 58 per cent employment in the country. Out of the 100 employed in India, 58 are farmers. So, if there are, say, 90 farmers among the 100 people who kill themselves, the situation is alarming. But this number doesn’t reach even 15. Therefore, farmer suicides don’t indicate agrarian crisis.

This entire construct would have you believe that all employment from agriculture is in the form of small and marginal farmers. Either it is a malicious attempt to dismiss what farmers go through, or the author is completely ignorant about agriculture, in which case, it is an important question to ask – why write at all about something you don’t know?

Capping ignorance with inhumanity, he goes on to say that a situation is alarming only when it is severe to be the cause for 90%. With this logic, we shouln’t bother to fight terror at all. All deaths from terror wouldn’t make up 1% of all unnatural deaths in the country. Let alone 15 – a number he pulls from God knows where (my hunch is because it is the closest multiple of five 14.24 falls short of – falling short of something is important to illustrate, I guess. 10% would be more dramatic, but 14.24% didn’t fit.).

The shoddily written article forgets to spell out the point it is making, but I’ll do it for you. It is trying to say agriculture provides employment to 58%, but causes only 15% suicides, therefore things are actually going well and the bleeding hearts are trying to fleece you of your hard earned money (article is obviously aimed at the middle class working in “service sector”) by aiming policies at these better off people. He kind of subtly makes you aware of it by quoting NCRB suicide data for 2011:

While 11.4 per cent people who committed suicide were from the service sector, the corresponding number for the farm sector was 10.3 per cent.

On an unrelated note, this is the sort of thinking that refers to the country’s funds collected from taxes as “tax-payer’s money” as if since they own it, they have a special right to it. Quite forgetting that the tax payer’s money is sitting happily in their bank accounts, and this is the country’s account that they are eyeing.

But I digress. Coming back to the numbers:

11.4% people doing committing suicide had profession as “service” – which in India means “had a job working for someone else” – as opposed to doing business or housewife or farming, etc. This includes your workers in mines and factories – as opposed to the “service sector” – which usually refers to the tertiary sector – as in they do not have tangible goods as products. This is an important distinction, because there are far more people in India with jobs than merely in the tertiary sector. How many are these people?

Now, let us look at the farmer suicide data. The farmer suicides are not typical of the “agricultural sector”, but specifically marginal and small farmers who own their own land. Yes. Owning the land is important. Tenant farmer suicides are not suicides according to our government, nor are suiciding farmer relatives of farmers who committed suicides – if the land is not in their name. If the land is in the name of an 80 year old man who no longer is able to work in the fields, and his 52 year old farmer son commits suicide, according to our “statistics”, it is a suicide, but not a farmer suicide. Get it? So, the number of farmer suicides is from among owners of small and marginal farms strictly. While I don’t have the latest statistics for this, the data from the agricultural census 2005-06 states that the number of individual marginal farmers is:

In other words, the 14,027 deaths that have happened, have happened from among approximately 10,74,39,822 – which is about a fourth of the number of employed people.

In still other words, 0.003% of all employed people commit suicide, while 0.013% of all small/marginal farmers commit suicide. This looks like it is at least four times “normal”. Damn straight that is an agrarian crisis that is being stuffed under the pretty carpet.

And this is without getting into realities that the suicide numbers are not equal across India. Want to tally farmer suicides versus farmer land owning small and marginal farmers in only five states – Maharashtra, Karnataka, Andhra Pradesh, Madhya Pradesh and Chhattisgarh that account for two thirds of all farmer suicides? Want to try it for the farmer suicide capital of India – Vidarbha? The percentages will be far worse. 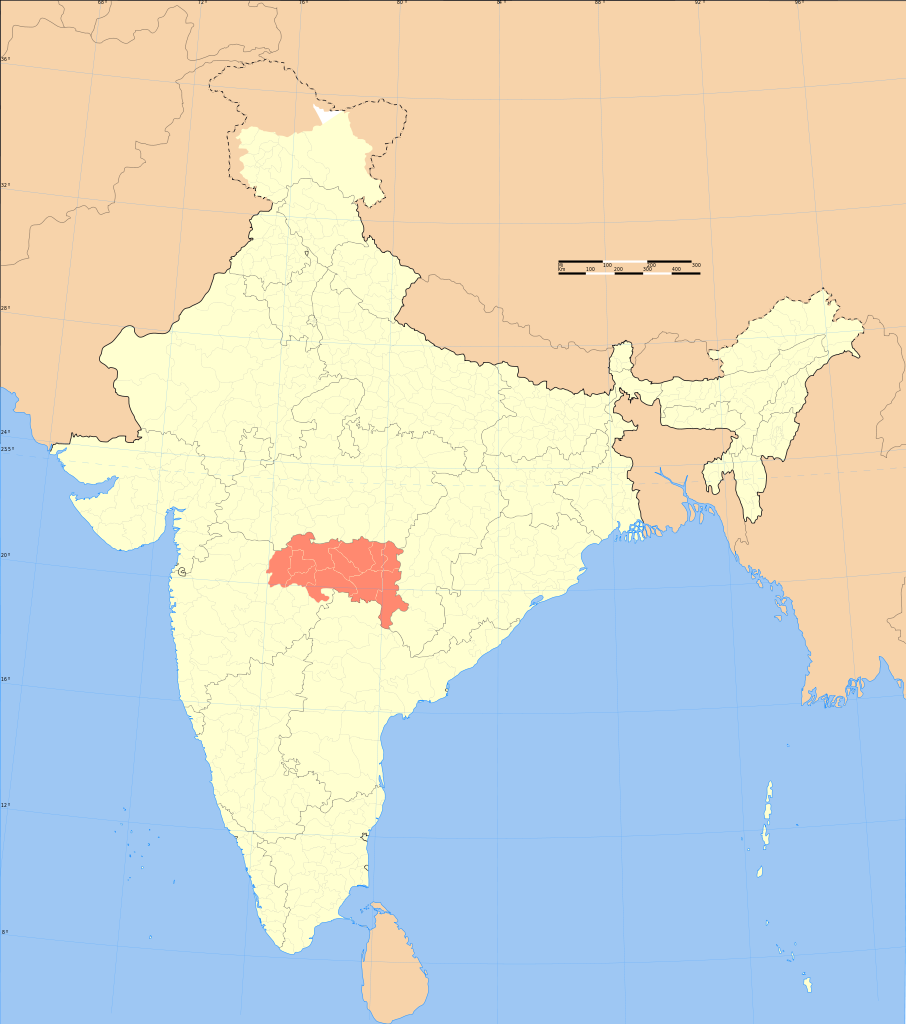 I was going to do it, except I can’t find the land holdings records for Maharashtra. I have seen them somewhere. If I find those, expect this casual debunk to reach levels of devastation.

This is the broad logic. Specific numbers, detailed analysis, inclusions, exclusions, whatever – I’m no number juggler – may make minor differences, but they can hardly change the difference so completely that farmers suicides are the same as others. Let alone what the joker is trying to peddle – that farmer suicides are actually less than the average.

Similar one by “think tank” Takshashila goes a step further and *assumes* that 60% of the population is farmers. Yep. The assumption that 6 out of 10 people are farmers was needed to reach a point where you can say farmers aren’t committing suicide any more than others. All nicely packaged as “Indians are killing themselves, while farmers are dying in Vidarbha” What does it imply? Farmers are not Indians? Non-farmers are killing themselves, but farmers are merely dying (as opposed to suicide – killing themselves)? Very cool subliminals. Wondering about the need to fight expert opinion on farmer suicides when agriculture is obviously way beyond the area of expertise or even casual knowledge.

Wiser people with numbers, please feel free to refine the calculations in comments, I’ll add them as appropriate.