I have been reading news on this drought of yours and the misery you are in. I thought that the joke has gone too far, and today might be a good day to reveal that you have been pranked. It is time to stop crying about not having water and realize that things are going exactly to plan and we all can have a good laugh and you can stop pretending to suffer then.

“There will be total support from the government of India,” Sharad Pawar told the Rajya Sabha

He was speaking about Maharashtra’s drought on the 8th of March. At that time 3908 villages were reeling under drought. Reeling is turning round and round, like we used to as kids. It is supposed to be fun, but what is fun if not shared? We now have over twelve thousand villages reeling. Now THAT’s fun.

The MAHAcartel (Abbreviation for Maharashtra State Government) is of course dead certain this is a natural drought. I am inclined to agree. Nothing except the nature of politicians and their cronies can explain such a grand achievement.

Two days later, Sharad Pawar spoke of cooperation, “I want to appeal to the people of Maharashtra that as water-crisis is terrible, water should be judiciously used. At one point, people will have to share water in villages. Therefore, being patient, people should cooperate with each other,” This actually makes sense, because if government tankers are not going to reach the thirsty, then only cooperation can save his friends from business losses, because otherwise they are going to have to buy water, and we all know how terrible that is.

Sharad Pawar had also said “In 1972, shortage of foodgrains was felt tremendously. Foodgrains had to be imported from abroad. Now we have sufficient foodgrains. However, this time there is no water. We cannot bring water from elsewhere,” But fikar not, things are not as dire as all that. They are managing.

Fact is, within days of news of sugarcane planting being hit by the drought, the relief package had been announced. Actions had been taken to provide immediate relief to the impoverished. For example, removing curbs on the sale of sugar and scrapping state purchases to  may allow Bajaj Hindusthan Ltd. (BJH) and Balrampur Chini Mills Ltd. (BRCM), the biggest mills, and other producers to boost revenues by about 27 billion rupees ($497 million) annually. Is this not funny? Your orchards lie devastated, but the sugar industry was even more fragile than your shrivelled lives. 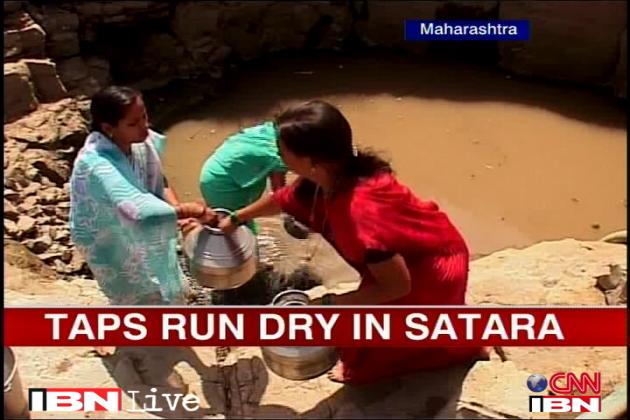 The US $ 394 Maharashtra Water Sector Improvement Project that started in September, 2005 and was scheduled to be closed in March 2012. The main components of the project are: (i) Water Sector Institutional Restructuring and Capacity Building, (ii) Improving Irrigation Service Delivery and Management, (iii) Innovative Pilots, and (iv) Project Management. It was expected (on paper) to increase the irrigation coverage by up to 222% and crop production by 5-20%. Farm incomes on average are expected to increase by 49 percent, and about 33,610 farm families fully dependent on agriculture will be enabled to rise above the poverty line by the time the project is completed.

World Bank President Paul D. Wolfowitz and Finance Minister P. Chidambaram signed the agreement and World Bank agreed to give us US $ 325 million of its cost. When I say give, I’m using the term loosely. We are going to have to return it. For the ignorant, World Bank is a bank that aims to end poverty in the world by giving poor countries large loans for large projects with small returns and more damage. And the poor people it helps are usually empowered under the working principle of “What doesn’t kill you makes you stronger”. Tough love and all that. It is like a credit card. The advertisement only shows the spending part of it. Never the repayment. There is something about world level glamour. It sounds like a Miss World “world peace” speech, no?

The World Bank loan from the International Bank of Reconstruction and Development (IBRD) will fund rehabilitation and modernisation of 286 selected irrigation schemes covering about 670,000 hectares of cultivable area, enhance the safety of 291 dams besides helping in capacity building of water users associations.

Actually, Wolfowitz remembered you in his speech. “I hope this project – which is aimed at making every drop of water count in Maharashtra – can be an excellent example of development work making a real difference for people battling to improve their lives,” 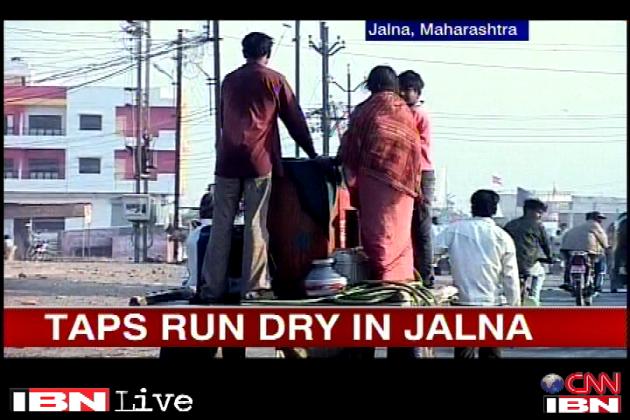 It is a full year since the project was scheduled to complete, and we are still talking about 0.1% increase in irrigated land since 1999, which the state government has white chitted itself into God knows what wet dream it had (wet is only in dreams when it comes to irrigation – unless you are a sugarcane field or other agricultural crop like distillery, thermal plant or steel plant).

MAHAcartel claims to have invested over 700 billion rupees to bring you water. The management is superb. They are bringing it to you in tankers on payment. Never let it be said you were left high and dry as long as you paid for it. Even the World Bank paid for you to get water. The state paid. Chidu called it a national priority. Surely you aren’t so stingy? 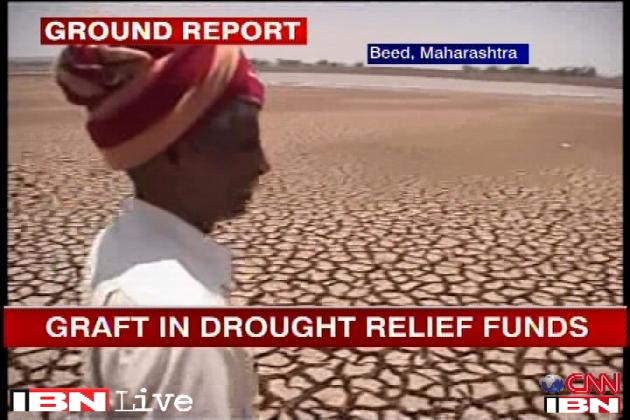 What remains to do? Laugh. It is April Fool’s day and the joke is on you.

Laugh while you can.