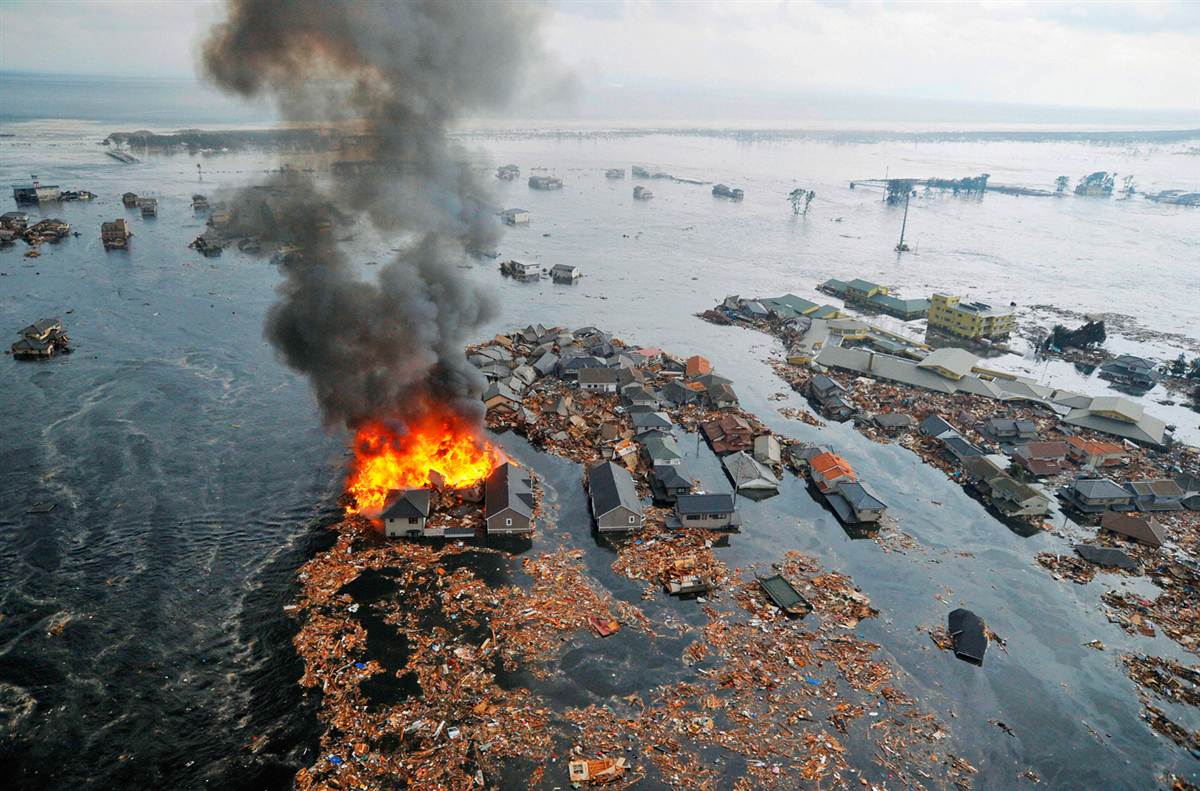 Initially, there was just news of the earthquake and 24 dead, which seemed like Japan got off lucky considering the severity of the earthquake, but then news started filtering in, and hours its still growing. I remember feeling admiration for the way Japan handled all this, with reports on the status of reactors, trains, etc coming in immediately. The initial feeling was that Japan started recovering almost immediately. I was really awed. What with these guys engineering and high efficiency…. I thought that we need to learn about crisis planning from them. And we should. Alas, that was pretty much the only thing that didn’t change about this initial perception. 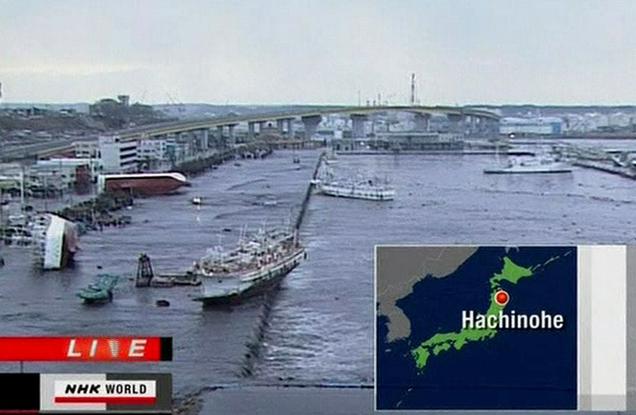 I am amazed, but I think I am in a kind of shock. I am taking in information, but not particularly feeling anything. The proportions of the devastation are such that I don’t have a suitable emotion that is coming up spontaneously. My heart is still ‘figuring things out’ as I watch news with morbid fascination. I can’t bear to see, I can’t bear to not know.

This is what Japan is going through.

And the reports are still coming in.

Tomorrow is going to be an ugly day. Really, really ugly.

I wanted to express solidarity with the Japanese. You know Tweet something. But what does one say?

Rest in Peace? Stay strong? This will pass? We are with you?

It all sounds trite. So I am retweeting what others are able to say.

It is going to take re-creating an entire part of the country. All I can think of is that the methodical and highly resilient Japanese, forged in these fires of hell are going to inspire the world.

Note: This page will keep updating, so if its been open for a while, you may want to refresh.