Skip to content
“Our republic cannot bear the stain of killing its children like this” ~ Indian Supreme Court Judge on possibility of extra-judicial killing of Maoist Azad.
There is hope.
This isn’t a matter of supporting Maoists or not, but the profound simple matter of the role of the police in carrying out the stated will of the government. If it turns out that the stated will of the government differed from its real will, that should become clear too. 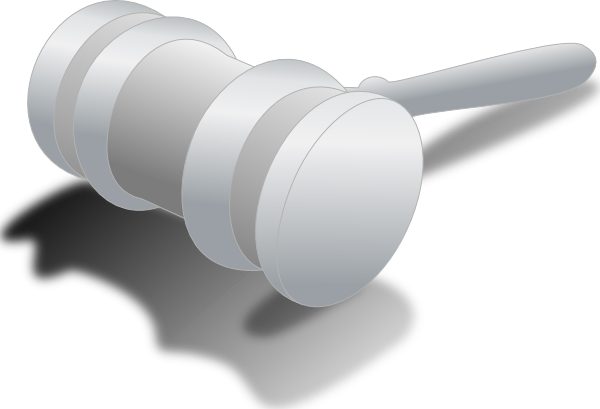 He had turned himself in. He died under mysterious circumstances, and botched cover up led to a covert autopsy that contradicts the police story of how he was killed.
It is fantastic that people took matters up and brought things to this stage.
The Maoists are India’s greatest challenge, and while Internet warriors may find it easy to condemn them, the fact is you can’t call a country a democracy if half its people are outlaws one way or the other. And we have many such illegitimate children – Kashmiris, North East, Red Corridor…. And then we have neglected children – suiciding farmers, generations lost to drugs in Punjab, tribals, displaced Kashmiri Pandits…. to name a few.
To be a democracy, we should be including these people in our journey, and its no use grudging the loss of speed that means. If we travel together, slower is more meaningful than traveling fast in a way that Arundhati Roy describes excellently as the secession of the upper and middle classes from the masses.
This should be marked as a turning point in the history of India, when the law spoke and spoke firmly to uphold the rights of Azad, even if he likely was a criminal, because he represented an important part of our population.
If half the country is criminals one way or the other, perhaps its time to change laws. ~ Vidyut Kale