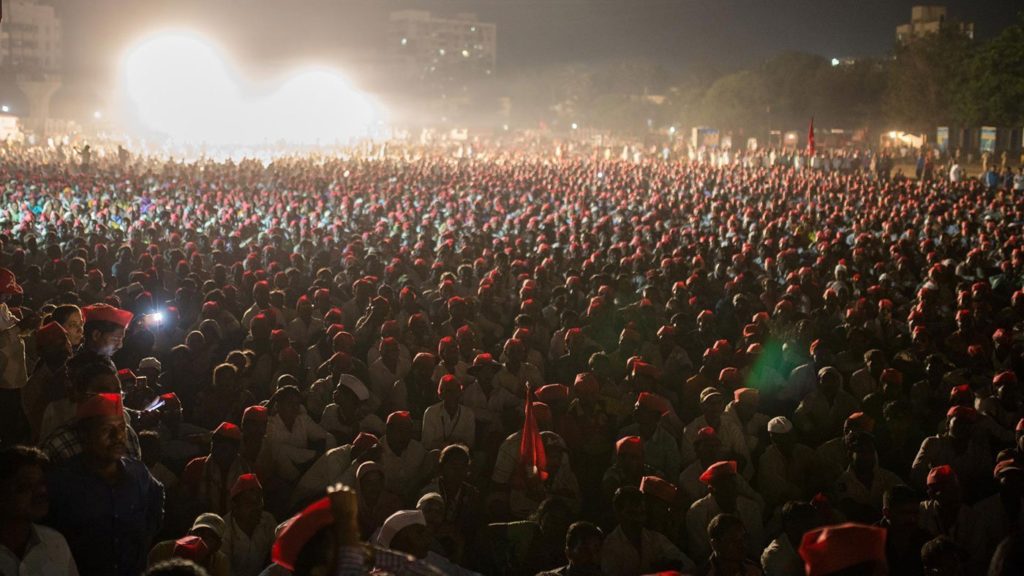 AIKS supports A Long March of the Dispossessed Read More » 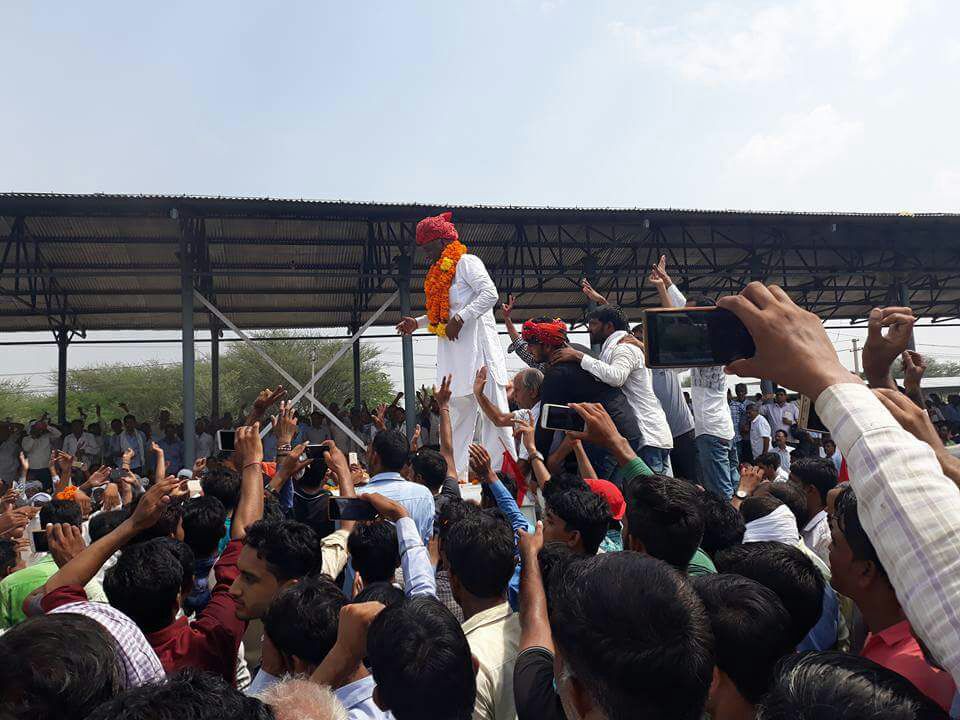 On the 1st of September 2017, farmers of the Akhil Bharatiya Kisab Sabha called for an indefinite mahapadav or gherao of the various District Collectorates in Rajasthan. Like the farmer …