Sai Baba died. My condolences to all who mourn him. Must be quite sad. He was well loved, well followed by many, though inexplicable to many others. 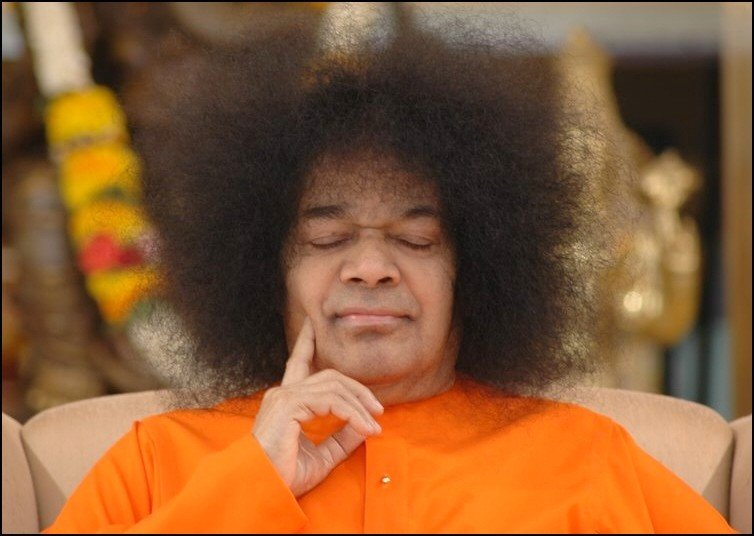 On the other hand, I am thrilled. He had predicted he would die in 2022. He had predicted two dates at different times. One was at the age of 92/93 another time, 95/96. Death caught him by surprise like anyone else. NONE of these predictions came true. Good. Yet another andhashraddha bites dust.

I don’t mean to be rude to the dead (though I don’t see how it matters once dead), but these are his own words. If he can make them about his own death, then its fair to repeat them when its time to check on the prediction.

There is this thing with predictions. Listen me out.

Someone says something will happen. Time passes, you forget about it. There are many, many such things. Suddenly something happens, that reminds you of a prediction. Say, your distant cousin dies in a car accident while on a pilgrimage. Suddenly you remember the astrologer who had told you that your sister’s life was in danger in travel. Wow. You had been told, and you ignored it and it happened. Never mind that this was a cousin and not sister. Often, it can be a male cousin.

If there is no recognition to trigger it, thousands such “predictions” lie undisturbed on the floor of the sea that is your consciousness. Unaware. If there is recognition, its a match, by virtue of the mechanism of recall itself! So miracle!!! Predictions come true!!!

Predictions of doom serve to enslave people through fear. Oh, the world is going to end, oh this, oh that…. So people turn to this one person who seems to know much about it. To somehow avert the catastrophe headed at them. Well, if you wrote a fiction novel, obviously, you would be the one to know most about it, no?

We “forgive” many, many disturbing things about such “God men”. Its not just Sai Baba. Many religious leaders of many religions have some very scary common factors.

I think this is a good time to plug in the one divine message the world needs to hear:

Let the man die in peace, and let the “God man” not be forcibly resurrected. The Dalai Lama had the wisdom to remove emphasis on an age old belief of reincarnation in his own office by making the government in exile democratic. It is the sign of a true leader to shine wisdom and empowerment on people. It is the true sign of a spiritual leader to help people find the best in themselves.