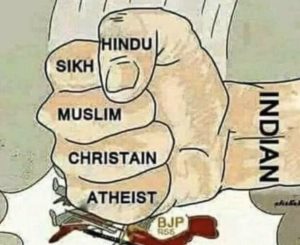 Questions raised by the ABVP attack on JNU students and staff

Well, not really questions, because the answers are an open secret, but while the BJP ministers pretend to be shocked and the Delhi Police pretend to …
Read More 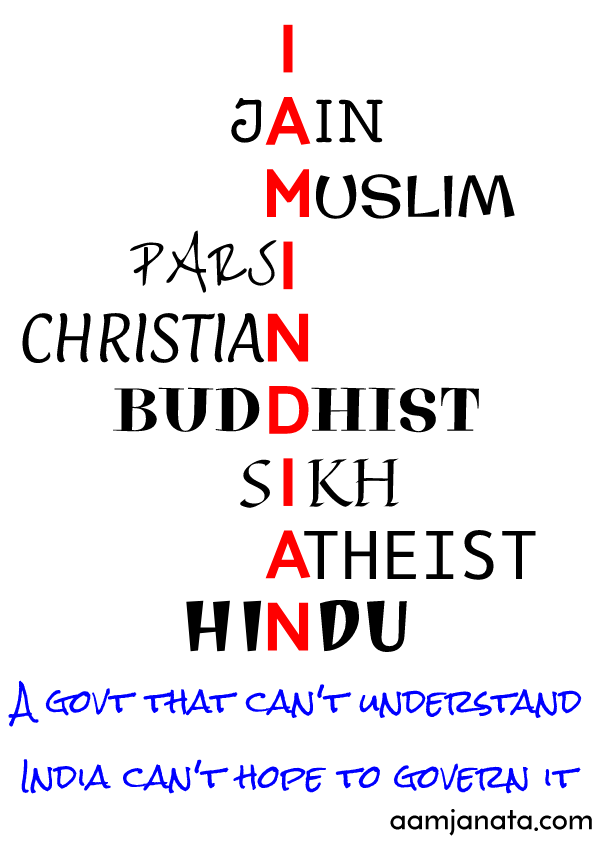 This page aims to curate a collection of posters that can be printed out and used at protests or put up on walls and notice boards locally. If you wou…
Read More 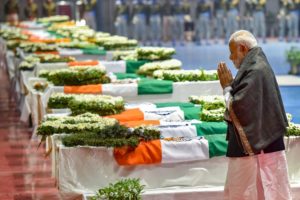 Has A Bloody Harvest Begun?

I completed 58 years of being alive, on this earth, as a citizen of this country, on the 14th of February, 2019. Normally the day for quiet celebratio…
Read More 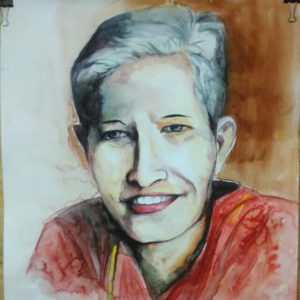 Gauri Lankesh was murdered She was a target of Hindutva forces. She had spoken about this before. Yet, supporters of the government would like …
Read More

It is rare that one needs to speak up as an atheist and disown the speech or behavior of other atheists as communal hatred. Atheists are usually the s…
Read More 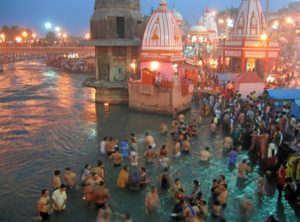 Hindus Are Not Victims And They Had Better Know It

Why is it becoming more and more uncomfortable to live within one’s own country, among people that we took for granted shared our view of the world? 2…
Read More 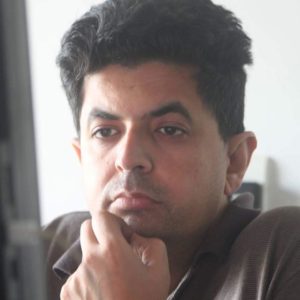 This post speaks for itself. Harbir Singh is basically calling for violence against Muslims. I am writing this blog to preempt overreactions and sugge…
Read More

Whether to wade in or to be aloof

Where is the secular and liberal voice of India being lost? Why is India increasingly being toward paranoid insecurity over coexistence?
Read More 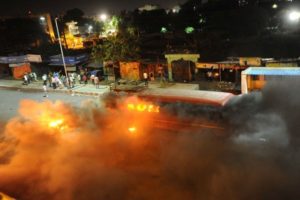 Does the argumentative Indian really exist?

The Indian socio-political space is polarized as never before. The religious and economic right wings came together in an unprecedented show of solida…
Read More