Before I get into deconstructing the coverup, let us get one thing straight. If the government were innocent, taking straightforward action would have been a simple issue. There would be no need for organized trolls, massive fake news deployment on right wing blogs, smear campaigns against a doctor recognized to have saved lives in a nightmare that already took too many. The coverup, in my eyes, is a confession of guilt. Because direct and appropriate action needs to be avoided, it becomes important to manipulate the country into believing another reality.
Running through the various coverups, diversions and scapegoating attempts. 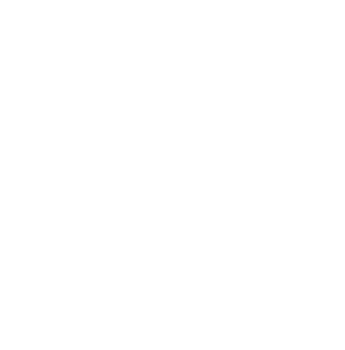 No child died due to lack of oxygen supply 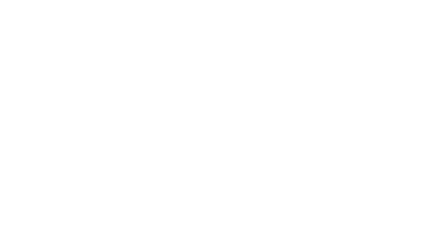 Known facts blow this nonsense claim out of the water so much, there is little to dispute. Oxygen supply was stopped. Patients who died were dependent on oxygen. Efforts were made to ventilate them manually, efforts failed, they died. People saw their kids struggle to breathe and die. If this isn’t death due to lack of oxygen, one wonders what is.

Why was oxygen supply absent?

But the death toll is more than 7 per day. It is:

Given that one doesn’t expect doctors, administrators, magistrates to be illiterate, one must conclude that this is a deliberate misreporting of facts that the UP govt is doing.

One wonders which deaths Yogi Adityanath is talking about. The ones that didn’t happen as a result of oxygen deprivation or the ones that are not out of the ordinary because 7 deaths a day is normal.

The Uttar Pradesh government is denying a problem with the deaths at all.

So, if there are no deaths out of the ordinary, what is Yogi Adityanath calling despicable? The normal happenings in Uttar Pradesh?

One tends to agree that what is coming to light about how things work in UP is ghastly, even if we don’t agree about the deaths being routine.

The hospital did not pay the bills for the oxygen. The supply was cut off after the supplier continued to provide oxygen for months without payment. When they could no longer do it, the government, instead of finding out why they were not paid, is investigating them for stopping supply. What is to investigate in why they stopped supply? Oldest reason in the book – unpaid bills!

Depending on which version you believe, the principal of the Baba Raghav Das Medical College resigned on the 12th – the day after the tragedy. The government apparently was planning to sack him, but he had already resigned.

Why did he resign or why did the government want to sack him, if there were no death due to lack of oxygen, as claimed by the health minister and the number of deaths was normal?

“No oxygen deprivation.”No postmortem that would prove it conclusively either

there is no provision to get postmortem conducted on patients who died of infection. “Hence, we are not conducting autopsy on bodies of the children”
Dr. P K Singh
New Principal of BRD Medical College
“No post-mortem was done on the deceased” 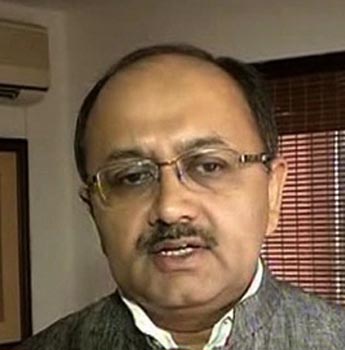 Siddharth Nath Singh
Health Minister
“No postmortem is being conducted on the children who died at the hospital. No family member has come forward till now requesting that postmortem be conducted. We have received no orders for autopsy, in case postmortem examinations were conducted, the cause of death would have come as cardio respiratory arrest.” 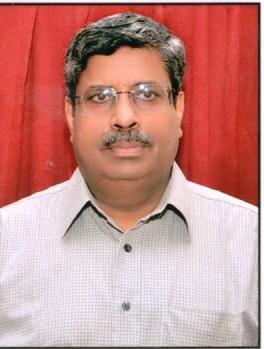 K K Gupta
Director General (Medical Education)
“A detailed inquiry is on… There was no shortage of oxygen,”
Anil Kumar
Gorakhpur Division Commissioner
“I have not received any directive to conduct autopsy on the bodies.”
Ravindra Kumar
Chief Medical Officer

Hospital staff kept the information about non-payment from Yogi Adityanath

Adityanath had made mega efforts against encephalitis

Deaths happened after oxygen supply failed. Only 12 out of 60 deaths in 5 days were in the encephalitis ward. If govt can’t understand names of wards, then their competence on encephalitis fight too is suspect. God knows what Adityanath fought, if he cannot even recognize the name or lack of it.

Or, it is a deliberate irrelevant diversion to project Adityanath as blameless.

“Anyone found guilty will not be spared,” ~ Adityanath

If this isn’t just lip service to appear to be taking the deaths seriously, why were autopsies not ordered to establish the cause of death conclusively? Why was the doctor who saved more children from dying sacked and organized party trolls put to the job of smearing his reputation? Why is there no investigation into the delay in paying Pushpa Sales for the oxygen supply or investigating rumors of demands of kickbacks?

The targeting of Dr. Kafeel Ahmad

Clearly, someone with a reason went digging for dirt on him after appreciative reports of his role in the Gorakhpur tragedy emerged. No such compilation predates the incident. All the compilations make several identical accusations. It seems that BJP does not appreciate anyone saving lives in Uttar Pradesh.

Or more likely, BJP does not like a Muslim saving lives, when it is clearly their thug Adityanath’s govt that has fucked up big time and resulted in these deaths. Therefore, standard process. Sleaze, slander, carpet bomb false information.

During normal operations, oxygen is supplied to a large central tank and piped through the hospital for providing to patients. A tank is large enough to last the entire hospital for 6 days and costs several lakh rupees. Oxygen cylinders are only the emergency backup, and repeatedly missing or empty cylinders would be noticed. This is like saying someone stole your society’s water tank and no one noticed. This is ABSURD.

Dr. Kafeel Ahmad spent a year in jail for raping a woman

The minimum sentence for rape in India is 10 years. It is impossible for a rape convict to be out of jail in a year, unless he spent a year in rape without trial and was set free for lack of a case – which is the police closure on record – of him being falsely accused.

If cases being filed is evidence of guilt, Adityanath has cases of murder and attempt to murder against him. Sack? Yes, please.

Not true. Verified by several individuals and news outlets. Besides, bhakts need to decide whether there were no deaths due to lack of oxygen, or whether there were deaths due to lack of oxygen, requiring someone to be sacked for the lack, in which case, the paper trail for investigating lack of payments is useful. Multiple letters to both the hospital as well as the CM show that the matter was raised often by the supplier. So why was he not paid?

Dr. Kafeel Ahmad’s ward was the only one with deaths – no adults depending on oxygen died.

False. 18 adults died. This was reported by local newspapers well before the incident became a national outrage.

Dr. Kafeel Ahmad supported Samajwadi Party and was appointed by them. He was a critic of BJP

Irrelevant even if it were true. The political beliefs of Dr. Kafeel Ahmad are irrelevant to the situation and should not be a reason to punish him in a misplaced political vendetta.

It is common for doctors in government hospitals to have a private practice – though it is illegal. Government salaries do not pay as well as private practice and enforcing this rule would result in good doctors stopping working at government hospitals. However, in the case of Dr. Kafeel Ahmad, it isn’t true, as he was employed by the hospital on an “ad hoc” basis and was not a full employee and thus the rule did not apply to him.

Even if all the allegations against Dr. Kafeel Ahmad were true (and they seem pure fiction so far)

Clearly, there is every effort to evade looking at the obstruction of payments to Pushpa Sales that led them to cut off oxygen supply to the hospital.

Combined with multiple allegations of kickbacks, avoidance of autopsies to establish cause of deaths, a CM who had been informed of the dues pretending to be unaware of them, and organized trolling and fake news being employed to deflect attention and invent scapegoats, it seems clear that the holds on payments came from someone high up in Adityanath’s government – the person/s is being protected now.

Otherwise, it would have been a simple matter of finding the deaths outrageous, like everyone else and calling for an investigation into the dues owed by the hospital and the deaths to establish the cause. There would be no need to find someone to blame – the people naturally to blame would be known to the masses and they would be behind bars by now.