It was a republic day of rulers, by rulers and for rulers, as India made a big fuss out of the President of a country that has historically undermined our interest. A guard of honor, protocols waived. A deal the Prime Minister had himself declared to be against national interest passed as though it were a good thing.

The previous months had seen an India slowly eroded with decreased attention to education, health, undermining the income lifeline of NREGA, increased attacks on minorities and more. It was a country where the Prime Minister did not find attending the Parliament a priority for himself, though he ordered his MPs to attend. Where laws happened as ordinances without the oversight of elected representatives of people. 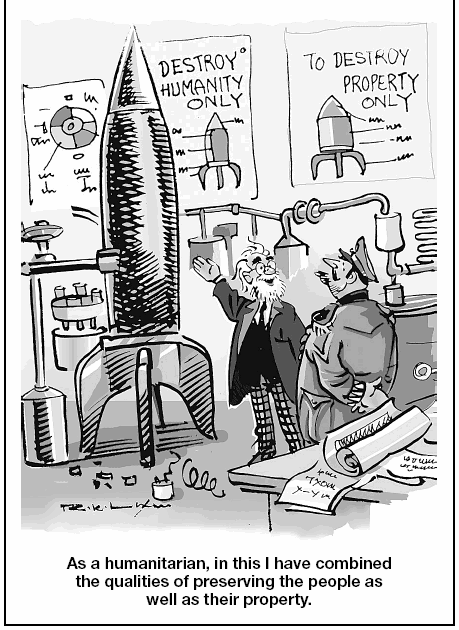 Where brute disinformation kept crucial information out of reach of the common man who was to believe that India was doing very well indeed, and if their life did not reflect that, they were the anomaly. It is an India where “Make in India” is designed by an American. An India most Indians have no idea about. 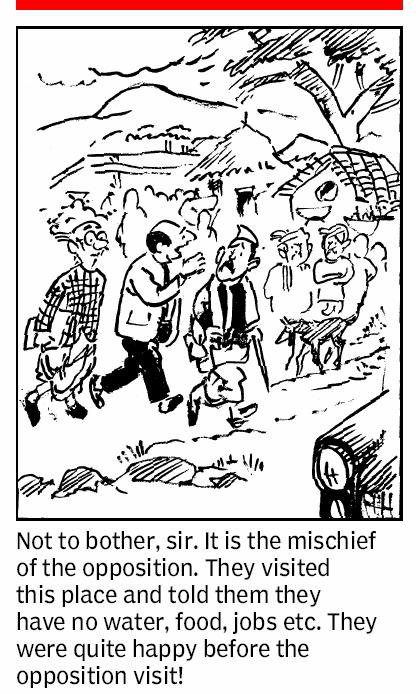 The day was no different. A party that had shown only disdain for the “added” values of secularism and socialism to the constitution further cemented their disdain for it by issuing the official advertisement with a fascimile of the original constitution without the two words they detested being present. As though a democratic revision had never happened at all. Unilaterally, the constitution was represented as something it no longer was.

Removing secularism and socialism as a deliberate action basically was an intent of not having the interests of the minorities or disadvantaged as a priority. In a country where a fifth of the population is under an absurd poverty line, where minorities are already facing attacks ahead of elections, it was a flat out statement of complete disinterest in all but the powerful.

Perhaps it is no surprise then, that the vice President of the country himself was not immune to crude insults by the foot soldiers of the party that has taken over the country. His belonging to a minority religion itself a reason enough for insult by ignorant bufoons who believed that if their ruler and defense minister presumed to accept a salute meant for the President, the vice president should as well. And if he didn’t, it was because he was of a religion that was not in the interests of those in rule.

The Nation seem to have been rendered the private fiefdom of a party with not even the pretence of respect for democracy. Where tableaux from statesruled by the party had disproportionately high representation than other states. Where a candidate who has never won an election, but sits with official dignitaries can tell an ex-CM that he needs to join the party to get an invite for India’s Republic Day.

As the President and our ruler held court with the powerful businessmen of India, after subverting many of the nation’s protections against sellouts of vital interests, perhaps it was only poetic timing, that the legend who had given the common man voice, breathed his last.

R K Laxman’s political cartoons had been the voice of the common man living the consequences of decisions beyond his control. His illustrations for television adaptation of his brother R K Narayan’s Malgudi days are the enduring image of his brother’s legacy for those of us who discovered the magic on TV.

It is a perspective that is no longer valued. A simple life, real people, a common man enduring what he must as a fact of life. He created a space for political cartoons in India. Lit a torch for others to uphold with biting satire imagery.

R K Laxman, the creator of the character of the “common man”, who relentlessly educated the common man on the civics of the country in a way so visual that the least educated would understand…. died on this Republic Day. The common man is orphaned.

Perhaps in dying today, on Republic Day of India, R K Laxman made his most powerful political comment to date.