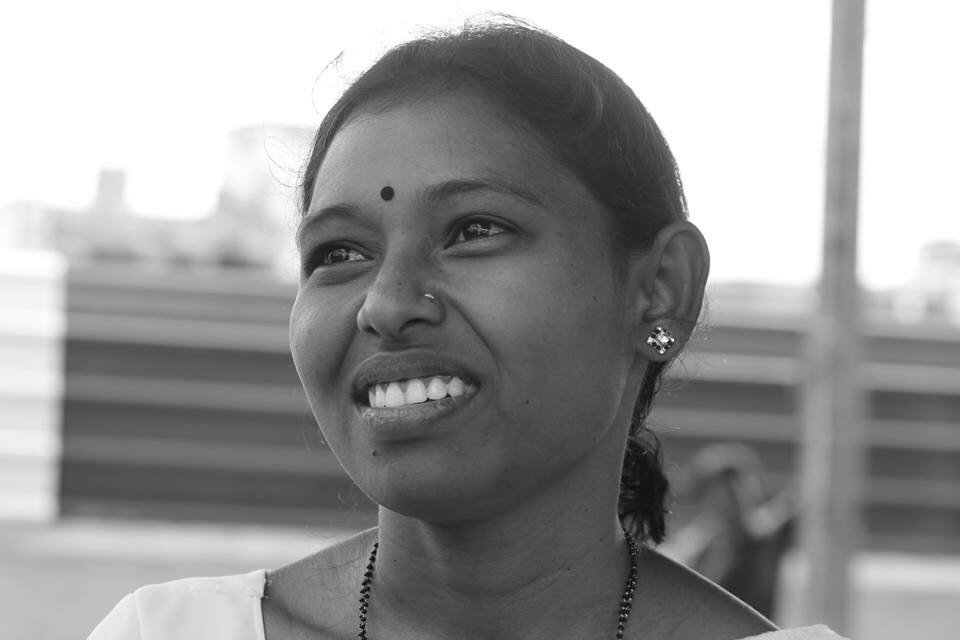 1 thought on “kavitha, a story of hope and despair”