Forced to get an Aadhaar to link PAN for a tax refund? A possible solution

With the government making the Aadhaar-PAN linkage mandatory, many people now find themselves in a position where the government has them by their mon…
Read More 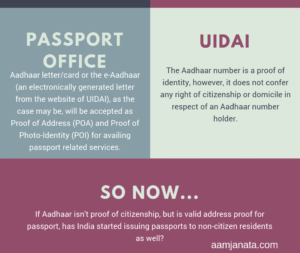 3 Aadhaar vulnerabilities that anyone could exploit

The ongoing denial of UIDAI and the government of Aadhaar vulnerabilities remains a concern. Many people don't understand how Aadhaar could be a probl…
Read More 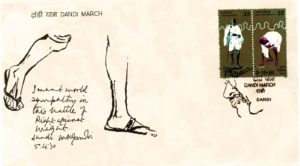 A Beginners Guide to Aadhaarspeak 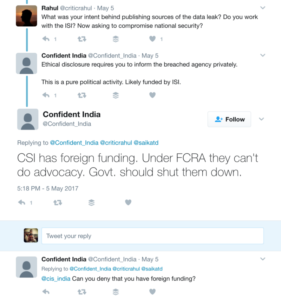 Co-founder and director of iSPIRIT, Sharad Sharma accused of anonymous trolling of dissenters

Since the last few weeks, there has been a sudden uptick of anonymous accounts supporting Aadhaar and dismissing concerns and news of information leak…
Read More 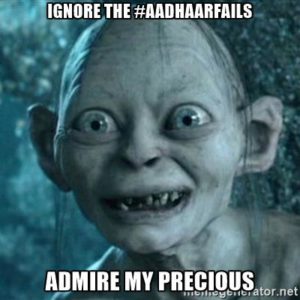 Many questions for Aadhaar critics. Some replies to the Aadhaar mafia.

While people question govts in a democracy, in India the govt questions anyone questioning unaccountable govt actions. And supporters think that while…
Read More

You want to be forgotten. But the State doesn’t want to forget you. #AadhaarFail

Attorney General on Aadhaar: “You want to be forgotten. But the State doesn't want to forget you At today's hearing on Aadhaar in the Supreme Court, t…
Read More