This opens a whole new can of worms and is a threat to many of your favorite ways of bullying.

Aadhaar is going to go down. One way or the other. This judgment is just the start.

A battle in a war against Aadhaar. An Aadhaar that stops at nothing, respects no rights, refuses to cross no lines in rendering both national security and individual at risk.

Imposing Aadhaar is clearly an act that puts India at risk of big data surveillance.

Citizens were conned into getting Aadhaar as something that would help them get their rights. Fact is, having an Aadhaar entitles you for NOTHING. Imposing an Aadhaar DENIES you rights you already had.

It is still not too late to be on the right side of history. Roll back Aadhaar. Then you will not have to LIE when you claim that you saved the country from it when that house of cards comes down. #IssuedInPublicInterest

Otherwise, prepare for war. Aadhaar will be fought all the way by citizens who refuse to bow down to profiteers and foreign intelligence agencies. Who refuse to see the poor starve because the government is fine with it and has other priorities that prefers them to suffer rather than disobey an invasive dikkat. You will not be able to lay this country at the feet of those who want to control it. Try all you want. LIE all you want.

If you really are interested in putting India first, like you demand from random others as proof of patriotism, stop throwing India under the feet of your masters. Stop allowing people to trample the interest of its citizens. Stop allowing people to weaken its laws, create social divisions and drive the country to civil war just because a polarized country is profit for some. Stop attacking those trying to draw attention to important issues and help them get fixed instead. A country beongs to all the citizens. ANYONE who tells you otherwise is using you and attacking your country. Not us. 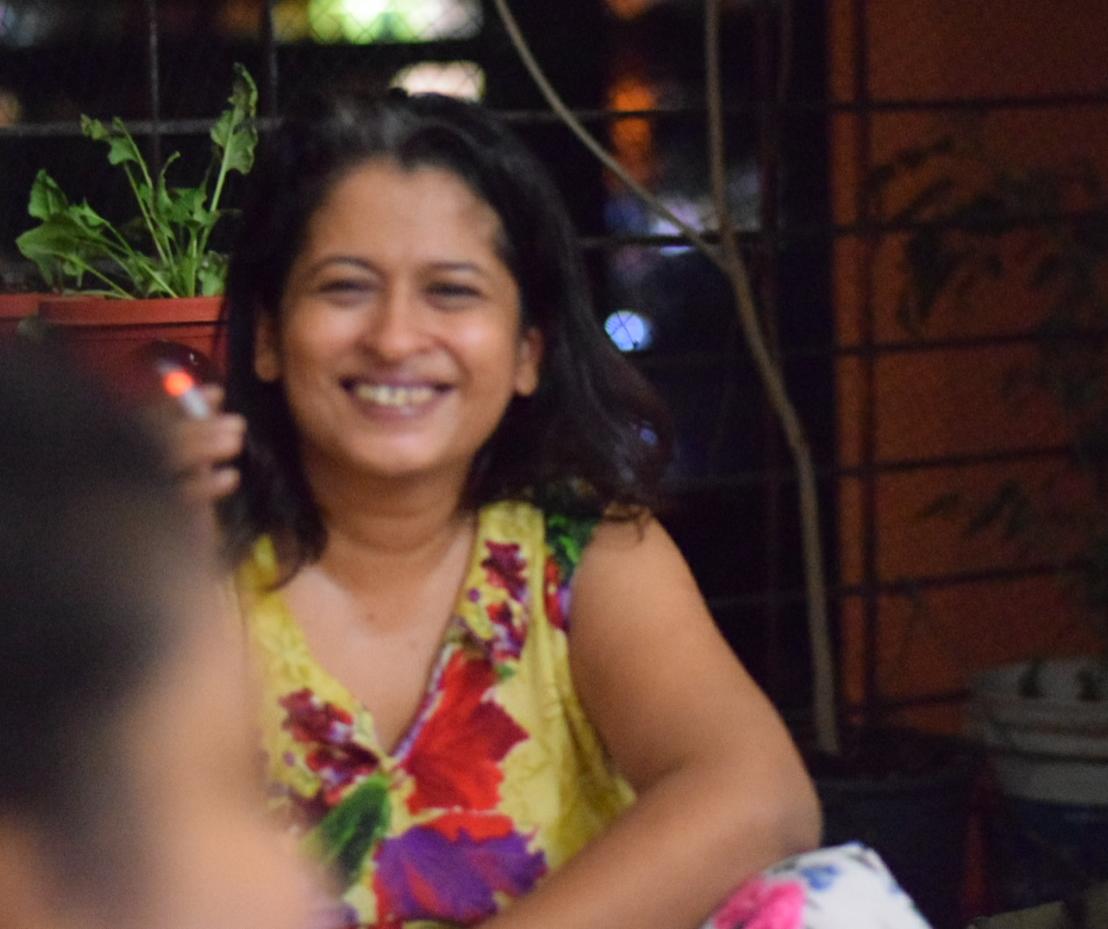 The government knows. It does not care if the entire life earnings of someone are at risk for its goals. You know this. I know this. The rest is hogwash to make your poliitical masters appear blameless in the eyes of voters. When you do it, you are harming the country.

If you can accept this done to Indians to protect and profit your masters, how do you claim to be patriotic?

Patriotism isn’t in jingoistic bulltying of others to toe lines we arbitrarily draw.

If you cannot speak up when injustice is inflicted on the citizens of your country, you are the anti-national, and those opposing it are patriotic.

Choose well, or you’ll AGAIN be forced to LIE that Modi and BJP were always anti-Aadhaar after we defeat it.

That is all. Stating my intentions upfront.